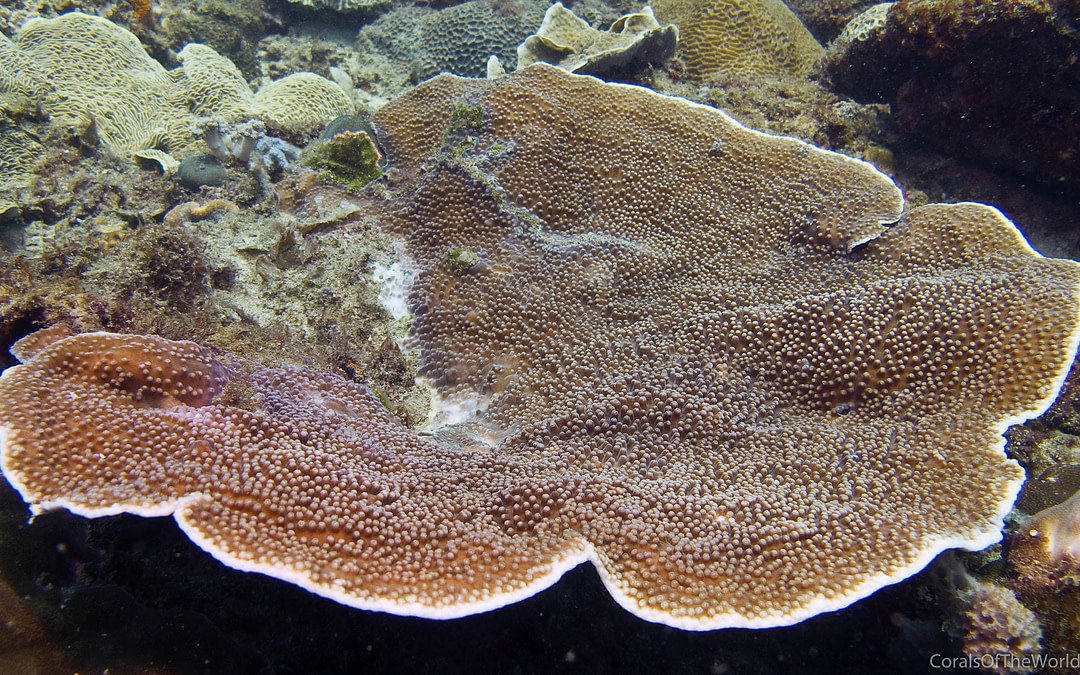 Yes you read it right. In early January – in the middle of the afternoon no less! – during an exploratory dive on a new reef a little off the beaten track, we had the rare honour and absolute privilege to witness coral spawning in Raja Ampat*.

Completely shocked at something so unexpected, rarely sighted and largely undocumented, we spent a good amount of our air witnessing one of the most spectacular and wondrous natural phenomenons that occurs on this planet! 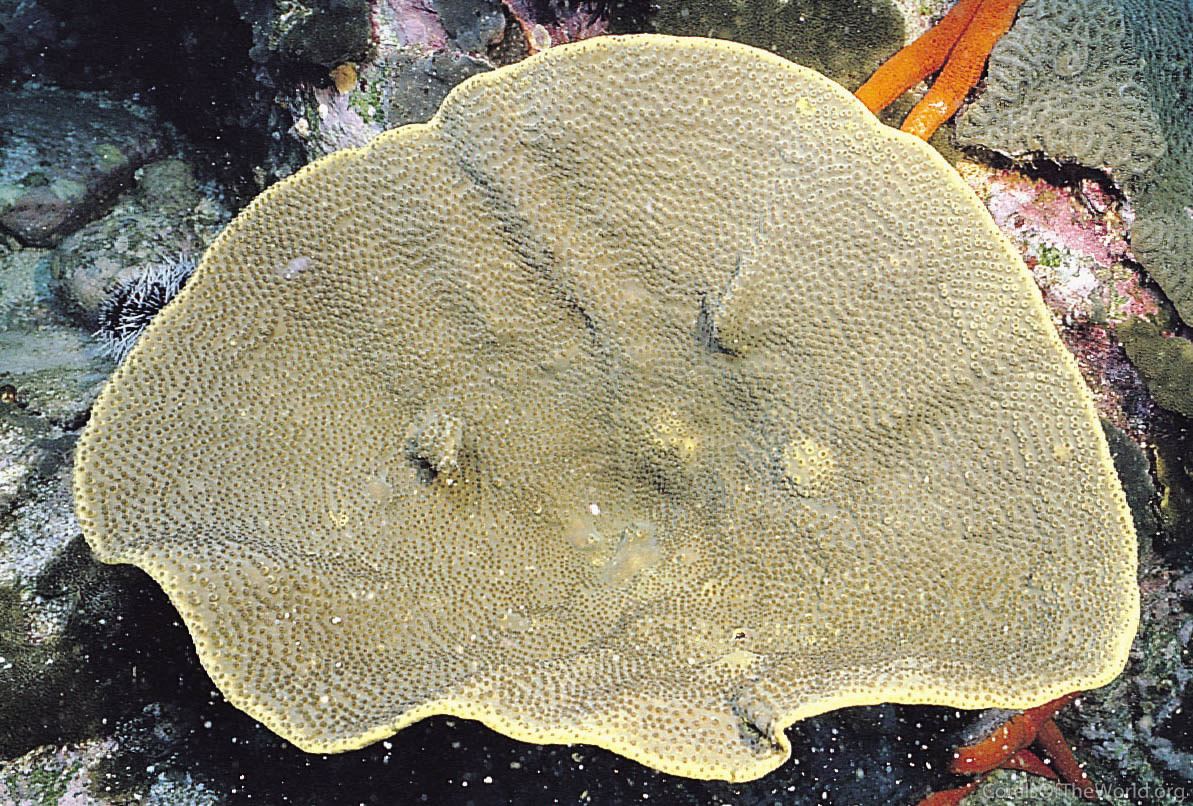 Coral spawning sighted on a Tubinaria sp: just like this! Image Souce:  Corals of the World

Coral spawning sighted on a Tubinaria sp: just like this! Image Souce:  Corals of the World

(*we are very sad to inform you that this was also the ONE dive where we forgot the camera on land until after we’d departed for the dive – something we are now seriously kicking ourselves for!).

In any case, during this dive, our Co-Founder Lynn spotted an unusual ‘cloud’ around a species of tubinaria coral, and upon closer inspection noted that it was indeed an individual colony spawning, in this particular instance, sperm only. After drifting for another minute or two, we spotted x2 of the same species of tubinaria, with swarms of butterfly fish grazing all over its surface. Closer inspection again, showed that these corals were the female counterparts, releasing thousands of tiny eggs into the sea! During this dive, visibility was also unusually poor, which may have been the result of recent spawning, and over the following 2 days we saw evidence other spawning events in the form of coral

Another Tubinaria sp found in healthy numbers in Raja Ampat. Image Souce:  Corals of the World

spawn slicks on the surface of the water, however, we did not see any other individuals in the act of spawning.  This being said, a friend of ours sighted some spawning on the same day but at a different site, and on the following day sighted a giant clam spawning!

Given the state of the world’s coral reefs and the ecological threats these complex ‘cities of the sea’ face, coral spawning and subsequent regeneration is a special event, anywhere, any time. But in Raja Ampat, this is particularly special.

Conventional knowledge tells us that once a year, on cues from the lunar cycle (typically several days after a FULL moon) and the water temperature, entire colonies of coral reefs simultaneously release their tiny eggs and sperm, into the ocean. The most famous, and most well documented, of all spawnings being being the mass spawning of the Great Barrier Reef, Australia. But so little is known or documented about coral spawning in Raja Ampat, that the mystery remains – when do the corals of the most diverse and abundant reefs on Earth spawn?

In 8 years we’ve never seen, nor heard of a mass synchronised spawning here – and what we saw recently defies this conventional knowledge; a daylight spawning of a few individuals of a particular species, spawning around a new moon! Does this mean mass spawning doesn’t occur in Raja Ampat? We couldn’t possibly say, in an area as vast and diverse as this, that still remains largely unexplored, who knows what different coral reefs, or colonies within reefs do away from the watchful eyes and activities of humans.

We are pinching ourselves that we, and the 3 others on the dive with us, could bear witness to this very special sighting.  And whilst current knowledge of coral spawning over here is still uncertain, what IS certain is that we’ll be back at the same time next year, using the same carefully documented location and environmental indicators, with CAMERAS IN HAND to see if we can be lucky once again! Or who knows, with this reef being so beautiful,without a doubt we’ll return before next year –  and perhaps the corals will show more unique behaviour and spawn again before the year is over!